The Vaccine depot which has a long history to it came into the lime light when there were rumors that it will be good site for building the Suvarna Vidhan Soudha in August 2007. Environmentalists and nature lovers came together and raised voice that the rich heritage and the flora and fauna should be saved and preserved.

The government also headed to the demand in late 2008 and it was decided by BUDA (Belgaum Urban Development Authority) that a Heritage park needs to be setup in these 100 acres Vaccine depot without cutting or demolishing many buildings housed in it. Infact even a foundation stone was laid. In 2009 Infrastructure Development Corporation (Karnataka) Limited made a report on the same and viability of a heritage park and this story is made from that report. But nothing has changed since then. 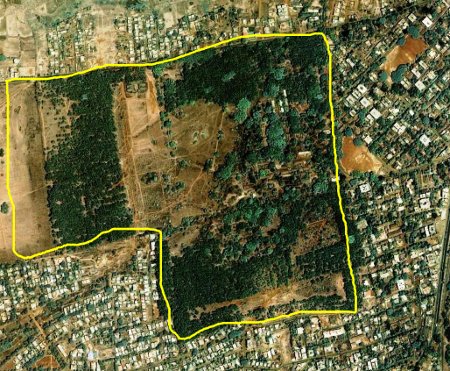 The Belgaum Vaccine Depot also known as Vaccine Institute was started by Captain F.H.G. Hutchinson for manufacturing Small Pox vaccine in 1904 under the then Government of Bombay Province. The institute was shifted to its present premises in Tilakwadi following completion of building construction works in 1909. The institute was manufacturing 40 million doses of freeze dried small pox vaccine andsupplying all over the country and to neighboring countries as well. During 1954, the vaccine was changed from cow-calf to sheep-based. Following reorganization of States, the administration of institute came under the control of Government of Karnataka in 1956. 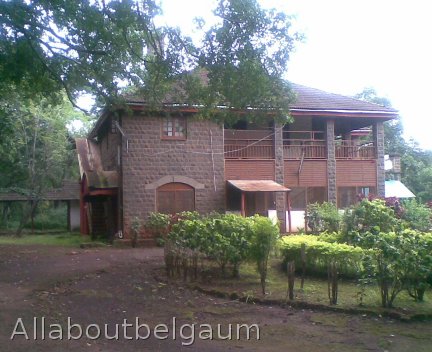 In 1968, the vaccine was changed from sheep to buffalo calf and the production capacity was increased to 47 million doses in 1974 — one third of total requirement of the country.

The manufacturing of the vaccine was cut down in 1977 in view of zero incidence of small pox in the country and completely stopped in 1978. Yet, during the same year, the activities of the institute switched over to manufacture of neural tissue anti-rabies vaccine (NTV). Initiatives on experimental works connected with preparation of Tetanus Toxoid and Diphtheria fraction were also taken up in 1985. 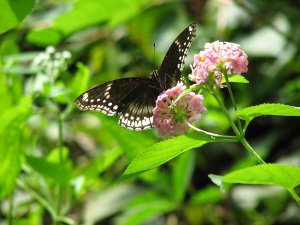 Belgaum Vaccine Depot is located in the heart of the city and spreads to about 100 acres. Vaccine Depot is a mini exotic forest and has about 3700 varieties of medicinal plants and has a potential to be preserved as a natural reserve. The site has lush greenery and a seasonal natural drain flows during rainy season and has potential for being developed as a landscape element. The site is a treasure of exotic flora and fauna. 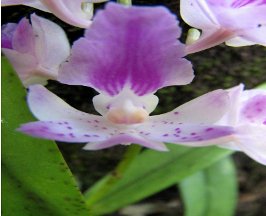 There are 64 existing buildings out of which some of the buildings are nearly 100 years old. The buildings are used as offices of the District Health Officer and storage facilities for various vaccines. 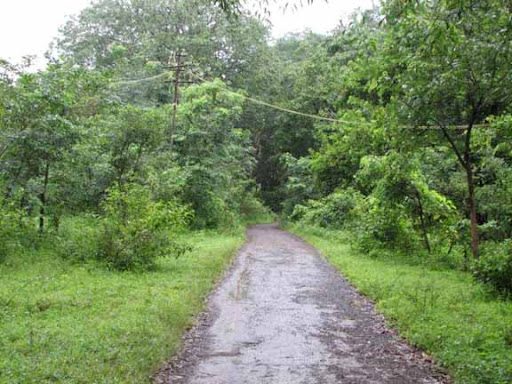 The purpose for the development of the project is to preserve and portray Belgaum’s heritage.

To provide a platform for the city’s craftsmen to exhibit their art and also generate employment opportunities for the same.

To create urban green space for the citizens through the concept of “Community Park”.

The proposed Heritage Park would be an integrated campus to promote heritage, tourism development and create recreational space for the city as well as surrounding region.

The principle concept of the Heritage Park is one of sustainable development. The focus of the sustainable design process is to achieve an aesthetic response to the program, while minimizing the ecological footprint of the development and conserving the existing built form.

The proposed heritage park shall have integral elements to promote art and culture blended with amusement related activities. Heritage Park is envisaged to cater to the needs of all age groups. The overall development of the area is envisaged in following zones:

The total Project Cost is estimated at around Rs. 26.2 Crore.

Photo Credits of Flora/Fauna: Various people who had made a presentation