NWKRTC has put 2 Rajhamsa Executive Deluxe 2×2 coaches to travel to Hubli and City buses, into service for this exclusive Flybus service as per official sources.
For Belgaum the city buses could be new buses.

The Flybus service is scheduled to be inaugurated on Sept 17th, 2014 from Belgaum Airport (Sambra).
Here are the official release of the various routes to be covered by Flybus service : 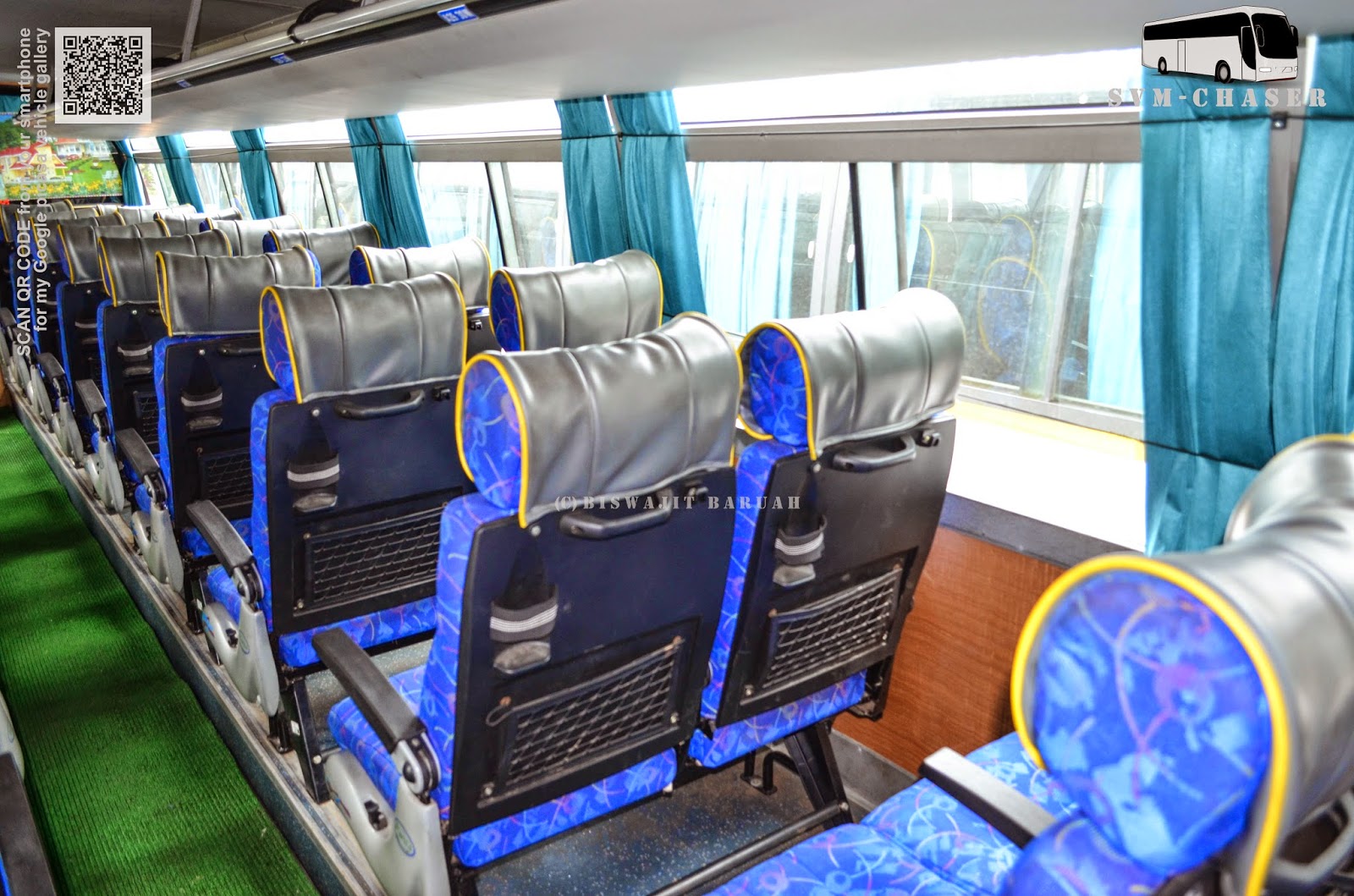